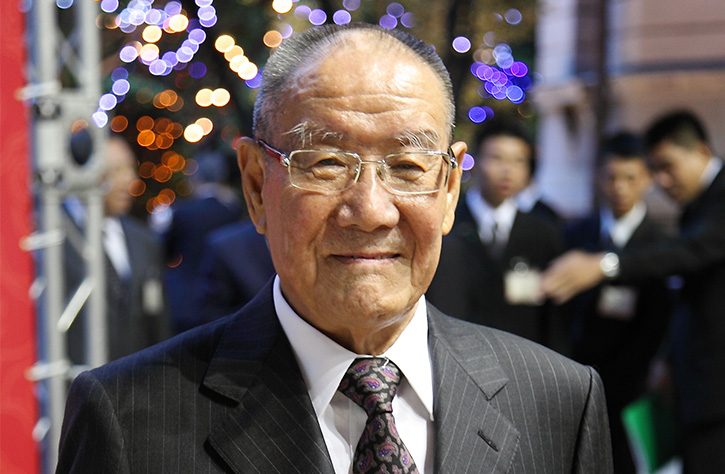 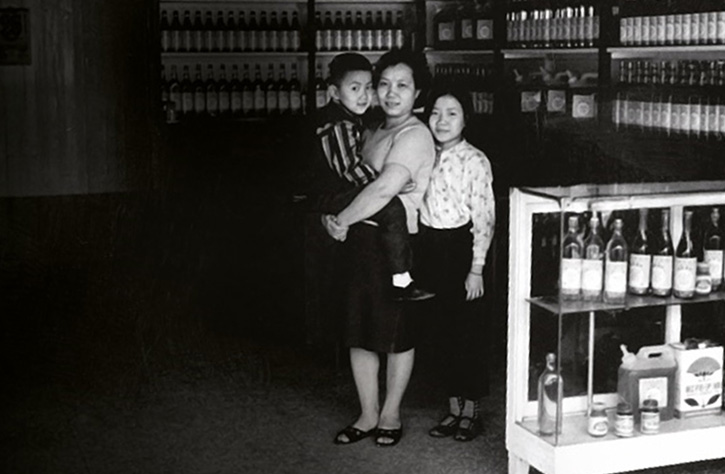 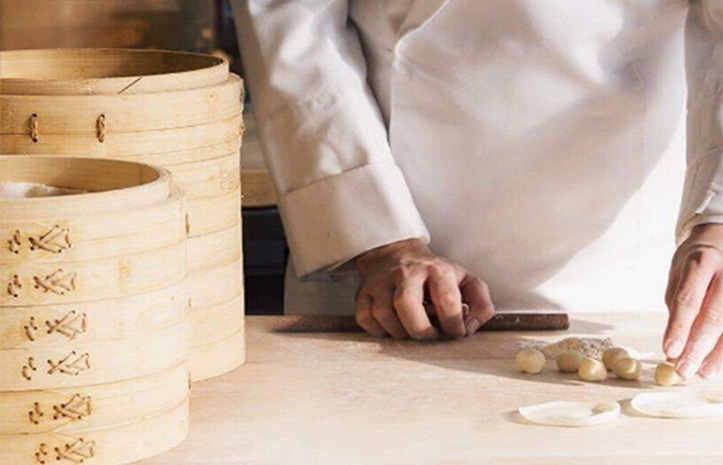 Mr Bing-Yi Yang, founder of Din Tai Fung, was born in 1927 in China’s Shanxi Province. He moved to Taiwan at a young age in search of better prospects.

His first job was as a deliveryman at a store called Heng Tai Fung, which sold cooking oil. Impressed with his hard work, the owner of the store put him in charge of the oil store’s accounts after only two years of service. Unfortunately, due to other business losses the oil store was forced to shut down, leaving Mr Yang unemployed.

THE BIRTH OF A HERITAGE BRAND

However, when tinned oil went on sale around 1972, sales at Din Tai Fung plummeted. Taking advice from a friend, Mr Yang and his wife adapted half of their shop toward making and selling Xiao Long Baos (Steamed Pork Dumplings).

The quality and exceptional taste of Din Tai Fung’s Xiao Long Baos attracted many customers and the business took off thanks to its strong word-of-mouth.

Encouraged by the great success of the culinary arm of his business, Mr Yang stopped selling oil and gradually transformed Din Tai Fung into the full-fledged restaurant that it is today.

With delectable signatures including Xiao Long Baos and Steamed Chicken Soup, the brand has since won numerous awards, including the prestigious one Michelin star, and enjoys an international celebrity following.

Such, is the humble and inspiring beginnings of an international brand – Din Tai Fung.

Devouring this dumpling is a great experience, with an explosion of rich, steaming, hot soup oozing onto the groove of your tongue.

Thank you for writing in to us. Please be assured that your enquiry or feedback is well received and looked into.

For restaurant general reservations, please call your preferred restaurant to enquire on the reservation policy and table availability as it varies with each restaurant.
We regret that online/email reservation requests are not accepted.

For potential partners, we appreciate your interest in working with us, and we will reach out if we are keen to collaborate.

Our office operating hours are from Mondays to Fridays, 9am to 6pm. We seek your kind understanding that the office is closed on Weekends and Public Holidays.